A violin by Gioffredo Cappa

The great collector and connoisseur Count Cozio di Salabue was a great admirer of Gioffredo Cappa of Saluzzo, a fellow Piedmontese, whose work he had encountered early in his career, and made a strong impression. He described him as one of the main disciples of the Amatis and their best imitator; he went so far as to include Cappa in his list of Cremonese makers in his History of Violin Making. Cappa’s work is certainly of very high quality, and fully evokes the Amati style, but this violin is particularly interesting in the way its construction follows a particularly non-Italian tradition. The earliest identifiable maker in Piedmont seems to have been Enricus Catenar, who came to Turin in about 1650, but whose origins lay in Bavaria. He used the distinctively northern European style of setting the ribs into a channel cut around the inner edge of the back, and this Cappa violin, like those of the other early Turin makers Gatto and Senta, still shows that technique.

Although it has lost its original label it must be considered an early example, since his work did quickly evolve and subsequent instruments show the more conventional and Italianate construction.  It is nevertheless very characteristic of the maker, with a very rounded arch of moderate height, and a typically fine, rich red-brown varnish which has developed a delicate surface craquelure. The wood used seems to be native Italian maple, with a strong narrow flame running consistently across the back and ribs. The quality of the spruce used in the front is similarly high, showing a fine straight grain throughout. The slightly sloping soundholes are also very typical of the maker, and it remains a very effective reminder of the qualities that drew Count Cozio’s close and admiring attention. 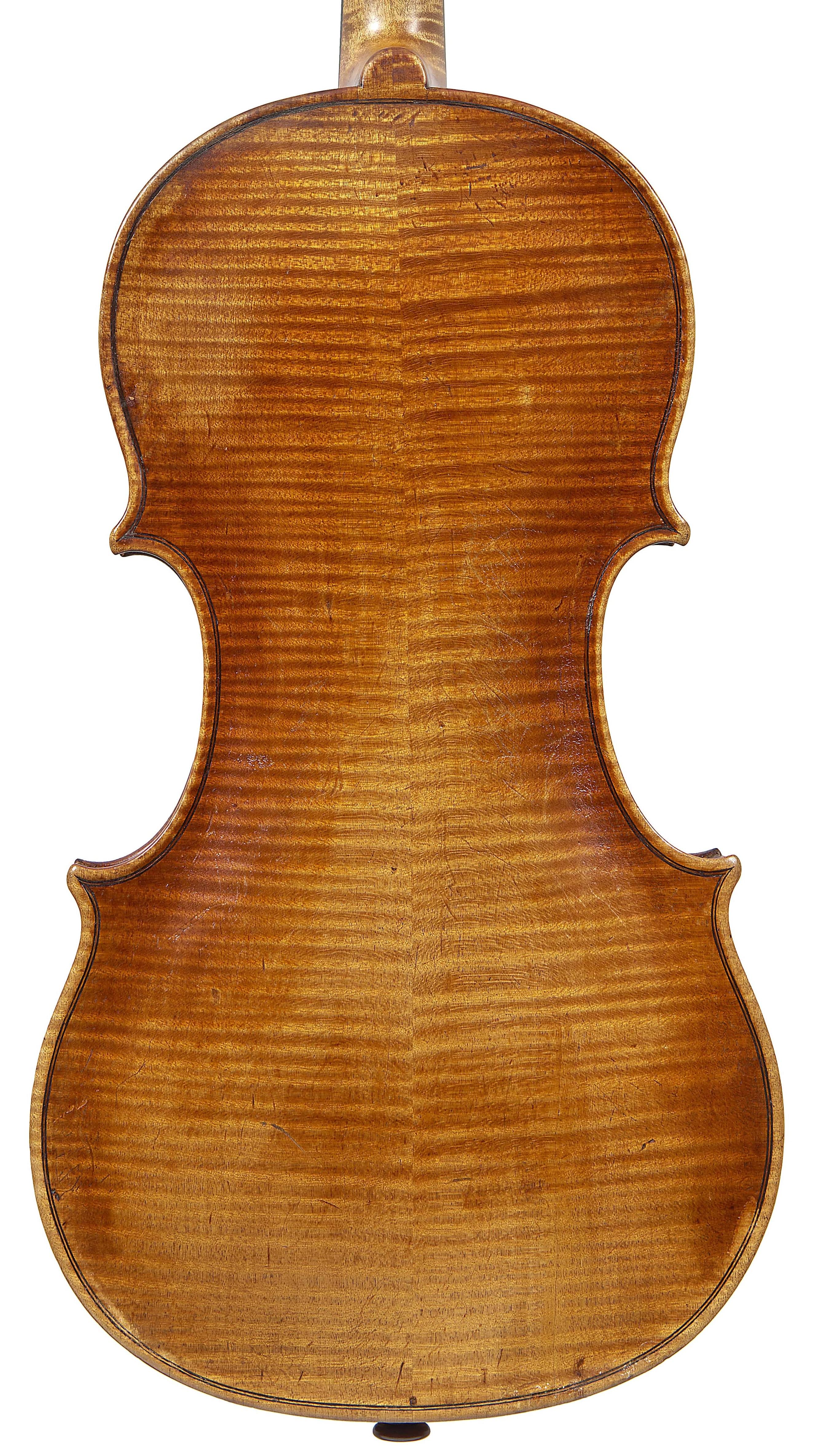 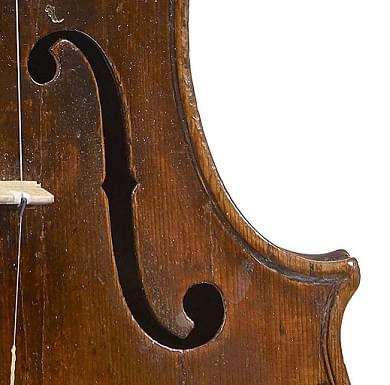 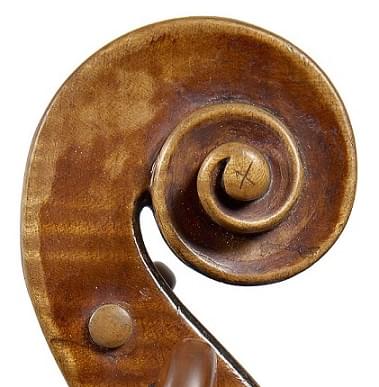 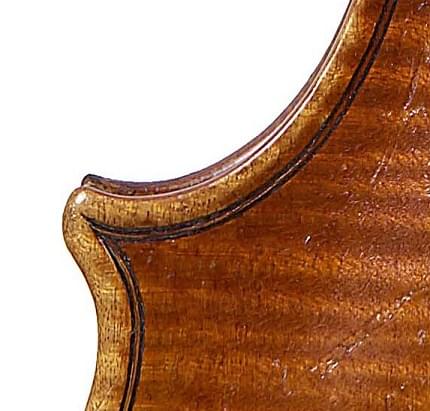