A violin by Giacomo Rivolta

The Milanese maker Giacomo Rivolta benefitted from contact with Count Cozio and Francesco Mantegazza in his home city, where he worked at the sign of ‘Santo Re Davide’ in the Contrada San Margherita, close to the Mantegazza shop. He was also clearly influenced by his predecessor there, Carlo Ferdinando Landolfi, but today his work is relatively little-known and rare. This violin is a very pure and well-preserved example, which draws on all these influences, and even that of Giovanni Battista Guadagnini, another exalted member of this Milanese circle in the mid-eighteenth century, who worked with Cozio at the end of his life in Turin. 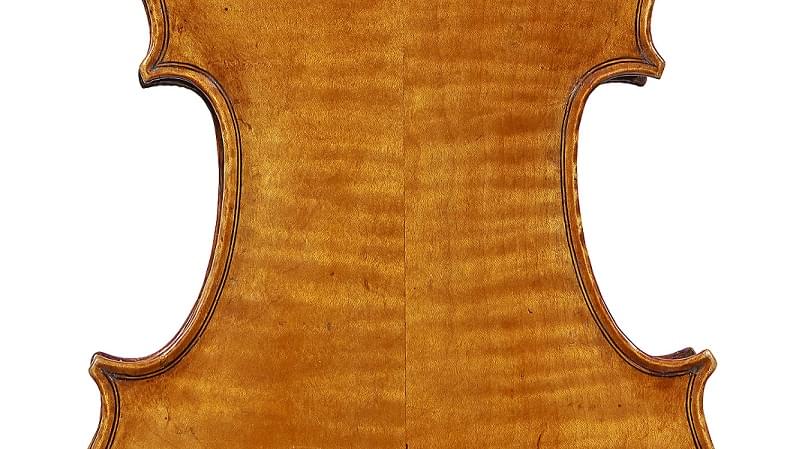 The violin is a very strong and characterful piece of work, the arching in particular indicating power and penetration of tone, and a confident and experienced maker. 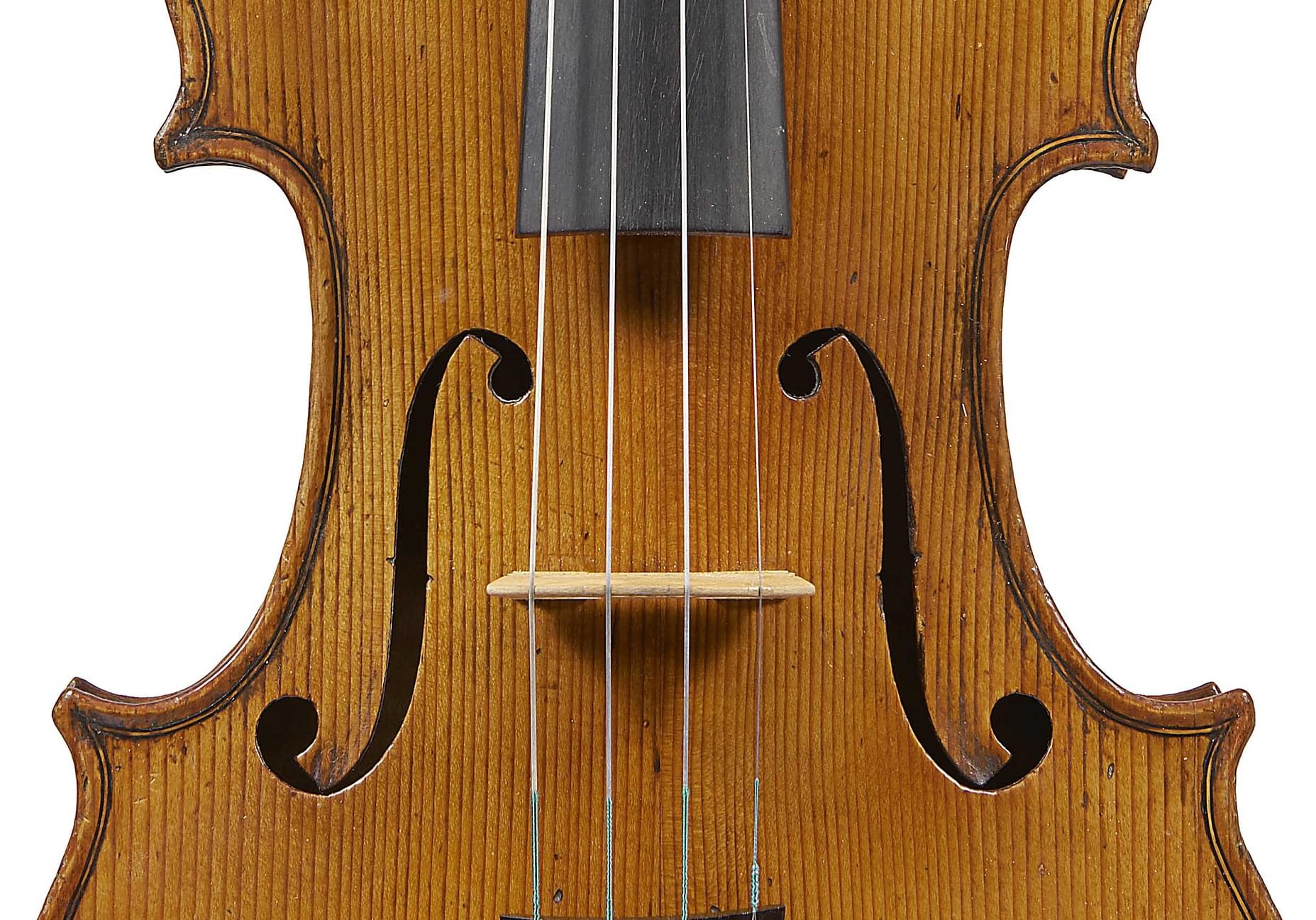 Rivolta was born in 1770 and did not begin his career until about 1800, when Guadagnini and Landolphi had already passed away, but the efforts of Cozio and the Mantegazzas to maintain the highest standards of Italian violin making seem to have helped bridge this chronological gap. Around 1816 Cozio provided Rivolta, through Mantegazza, with a Stradivari cello and viola (presumably the 1696 Archinto), to use as models, which indicate a fair amount of trust and confidence both men placed in him. Nevertheless, Rivolta, like Guadagnini, seems to have preferred to follow his own instincts and his own Milanese tradition.

The violin has a strikingly flat arch, and the set of the soundholes is unmistakeably that of Landolfi, with the lower holes set high up against the edge of the middle bout. There is little of Stradivari about the general disposition and proportion, although there is a high degree of finish to the work.  The instrument is overall a very beautiful and even golden yellow colour, but this is probably not quite the original appearance. The internal work is of willow or poplar, with the linings morticed to the blocks, which does show some familiarity with Stradivari’s technique.

The violin is a very strong and characterful piece of work, the arching in particular indicating power and penetration of tone, and a confident and experienced maker. Rivolta made several very impressive cellos that were clearly based on the Stradivari ‘B’ form, presumably closely modelled on the cello he obtained from Cozio. His violas are also exceptional, but strangely unrelated to the Stradivari form and more identifiable with Mantegazza or even Andrea Guraneri in form and proportion.

The Milanese tradition stalled a little after Rivolta’s death in 1844, reviving with Gaetano Antoniazzi’s arrival in 1870. Rivolta’s own influence on later makers is relatively scant, but the work he did produce makes up a very fine and distinguished contribution to the great Italian tradition. 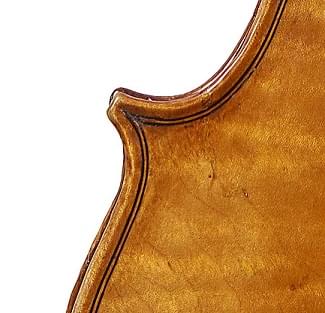