The hunt for William Tan’s dream cello brought him across the world for a 32-hour auction stopover, but the journey was worth it and taught him to trust his gut 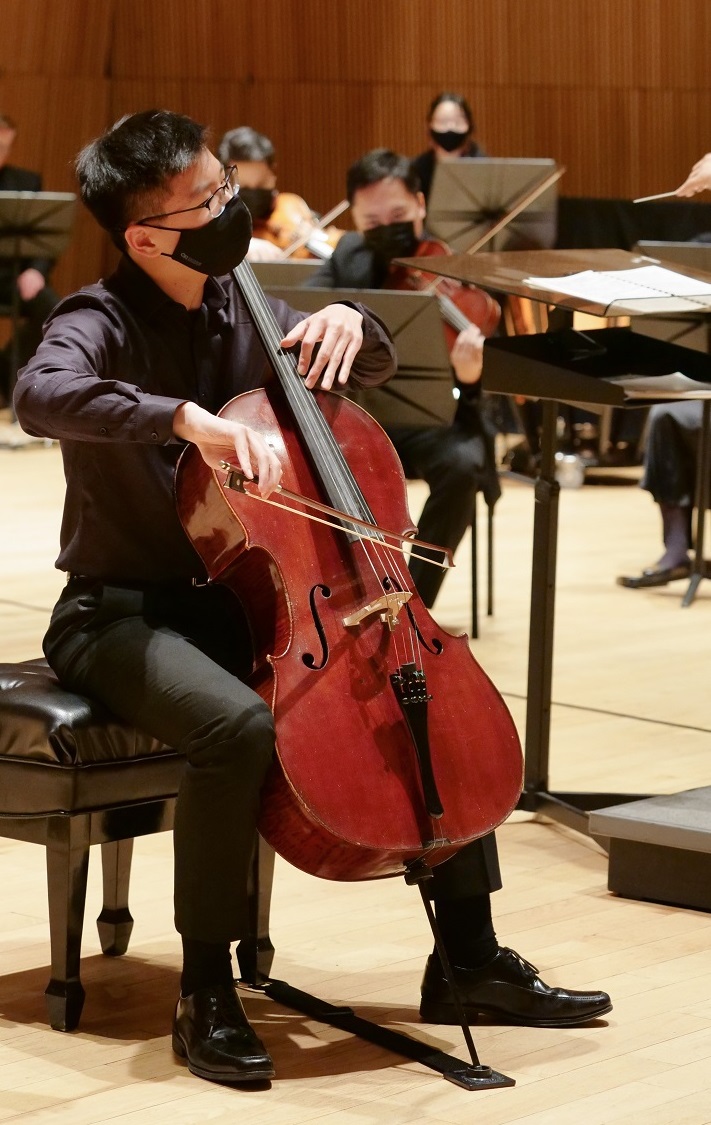 I started looking for a full-size cello about two years ago, when I was 14. At the time I was borrowing an Italian instrument from my teacher, Hans Jensen. I’d been trying different cellos for a few months when we found an 1831 Bernardel on consignment in the Chicago area. I really liked it, but it was a big decision to make in only a few days and we decided to hold off.

I couldn’t forget about the cello, though, so we started looking for Bernardels in other places, which is when we found out about the 1830 one at Ingles & Hayday. However, it was far away, and I was due to play in a national competition the weekend before the auction, so I put it out of my mind.

Luckily, my teacher knew two cellists who were going to be in London at the time of the auction and they were very gracious in going to the viewing to try it out. They both gave it rave reviews and described it as an amazing cello with a lot of power.

I knew I had to try it and we booked a flight to London, leaving just two hours after the end of the competition, to spend 32 hours in London. We went straight to the auction house and I sat down and started playing.

It was an incredible feeling. The cello was powerful and rich. Among other pieces, I played the slow movement of the Dvořák Cello Concerto, which requires so many colours and to be able to sink into the cello, and Bach, which opened the cello up. I also tried it in various rooms to see how it handled different acoustics. 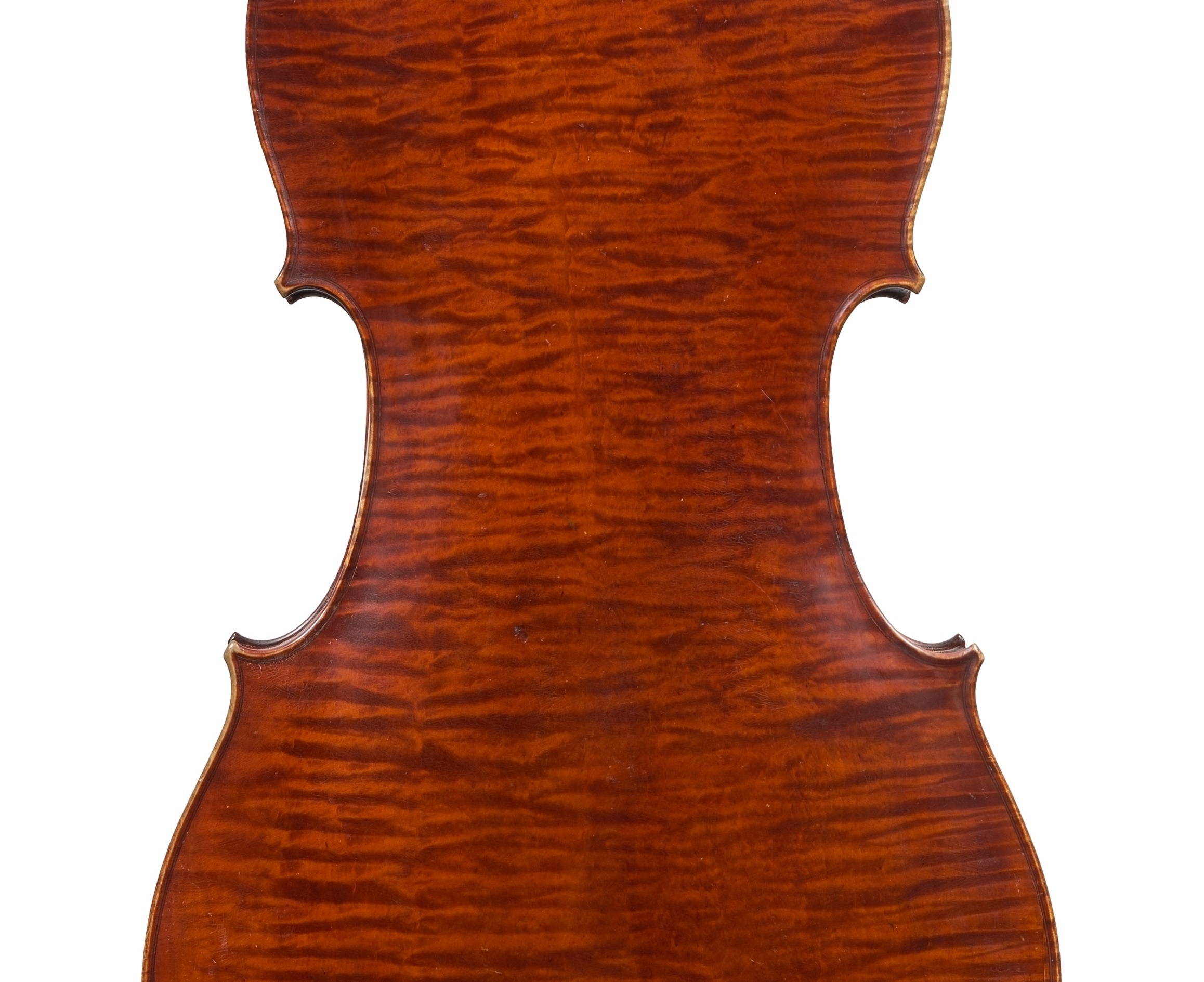 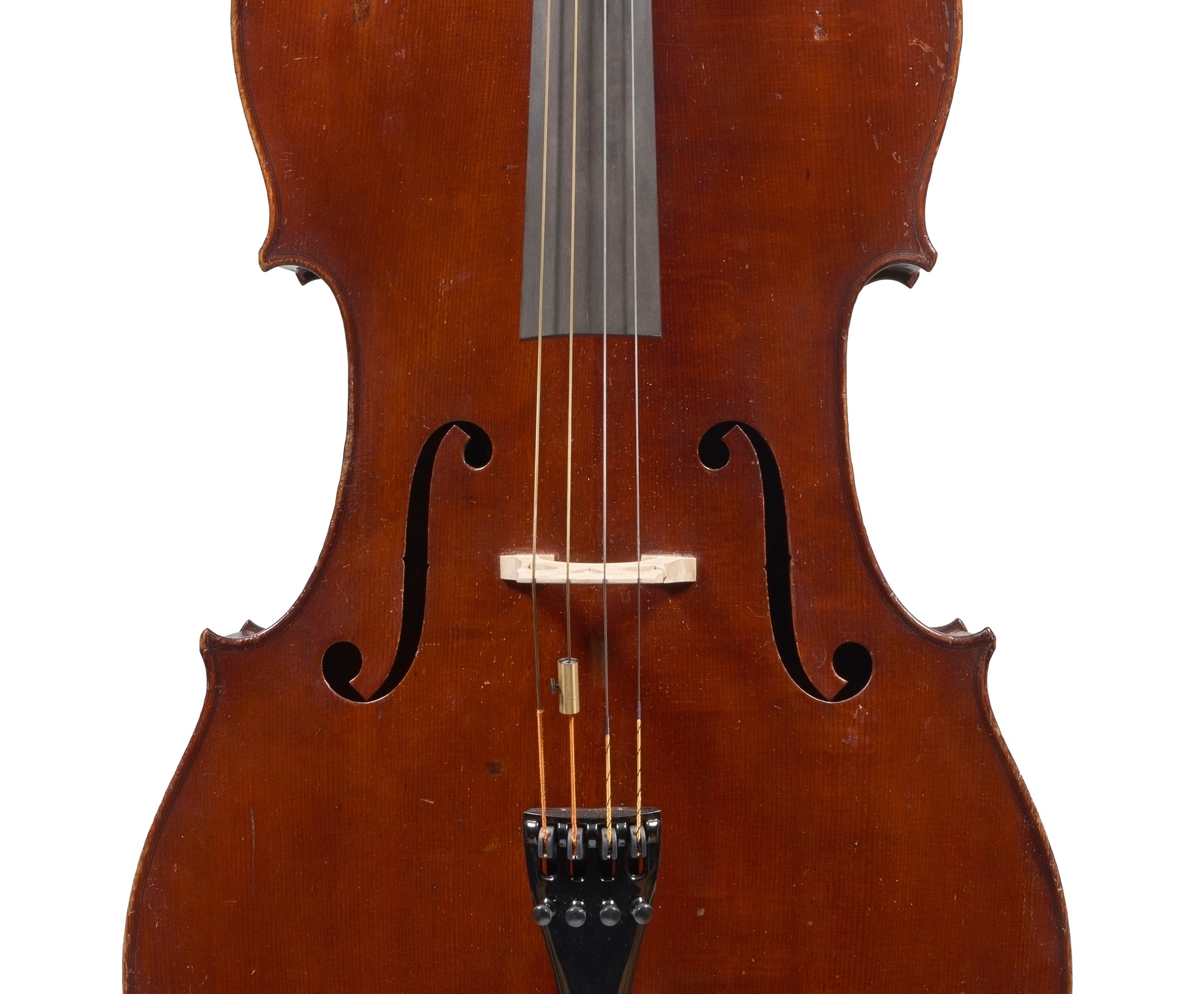 'That’s when the real excitement began. We went into the auction room and joined the bidding'

I could feel something special. It reacted more quickly than the other Bernardel, and I felt a connection with it. It was stressful making a very big decision in such a short amount of time, but it felt like the right one.

That’s when the real excitement began. We went into the auction room and joined the bidding, which is a nerve-wracking experience if you haven’t done it before. It’s like a chess match. It seems as if there’s nothing going on, with people just staring at the chessboard, but in reality, there’s a lot going on under the surface and inside people’s heads. It was exciting to experience it. My mother bid early on the Bernardel and it turned out well for us.

My sister nicknamed it ‘Big Red the Thoroughbred’ because it’s so powerful.

Picking up the cello afterwards was like seeing an old friend – I was so excited. I didn’t need to change the set-up at all apart from the strings. It has a beautiful two-piece back with an original label and is in excellent condition. The varnish is original and is in great shape. It has been in the same family for five generations, which is an amazing history. It shows how much they cared about it, which is why it’s in such good condition. It hadn’t been played for 80 years when I picked it up, but I was surprised at how quickly it opened up.

My sister nicknamed it ‘Big Red the Thoroughbred’ because it’s so powerful. It has taught me how to manage such a strong instrument, and also to find a balance between the power and all the soft, warm colours in more intimate phrases and dynamics. I’m an energetic player – I feel the music deeply and like to channel that into my playing – and I have learnt a lot about tone quality and how to play with the instrument rather than against it.

If you find an instrument that speaks to you, other people will be able to hear that connection, too.

I’ve just been playing a solo piece called Trois Strophes sur le nom de Sacher by the French composer Henri Dutilleux and my teacher jokes that the cello speaks French, and I think that’s true in a way. It feels like it naturally gravitates to French composers, although I’m playing Shostakovich Cello Concerto no.1 at the moment, which is a big, bold piece, and the cello also suits that.

I learnt that you have to follow your gut. What we did was very daring, and I wouldn’t necessarily recommend it to everyone, but I felt a real connection with the instrument and that’s the most important thing. You have to know what kinds of sounds you love and what fits your playing style, and then go for it. If you find an instrument that speaks to you, other people will be able to hear that connection, too. 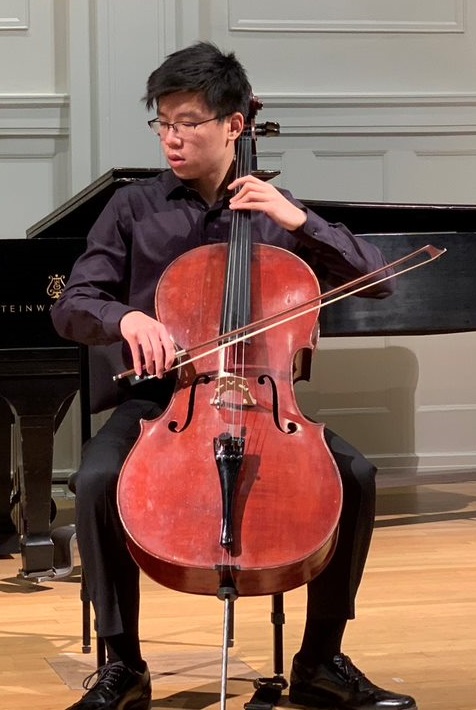 William Tan was interviewed by Ariane Todes for Ingles & Hayday in 2021.  He bought his cello by A.S.P. Bernardel at Ingles & Hayday’s March 2019 auction.  If you would like to see further images of the cello, please click here.