A violin by Giuseppe Guarneri ‘filius’ Andreae, circa 1715

In early 18th century Cremona, the only serious rivals to the Stradivari workshop were the Guarneri family, working practically next door in the Piazza San Domenico. The Stradivaris were the pre-eminent makers of the day and hugely successful – they numbered the King of Spain and the Grand Dukes of Tuscany among their clients. The Guarneris, on the other hand, would have catered for the local market, and their clients were primarily musicians.

At the time that this violin was made, the head of the Guarneri workshop was Giuseppe, son of Andrea. The violin was previously thought to date from around 1700, at the beginning of Giuseppe’s career, but recent research has revealed that it was made rather later, between 1710 and 1715, when he was assisted by his two sons Pietro and Giuseppe.

The Guarneris may not have used the spectacular wood which Stradivari could afford, but their strengths were innovation and practicality, developing new models which combined elegance and power, and making instruments which were popular with musicians.

The violin is made from quite plain materials, but its full arch, the kind of which we don’t see in Stradivari’s work until 20 years later, and its bold dimensions, give it the carrying power which is so sought after by soloists today. The violin also retains plenty of beautiful original orange varnish on the back. 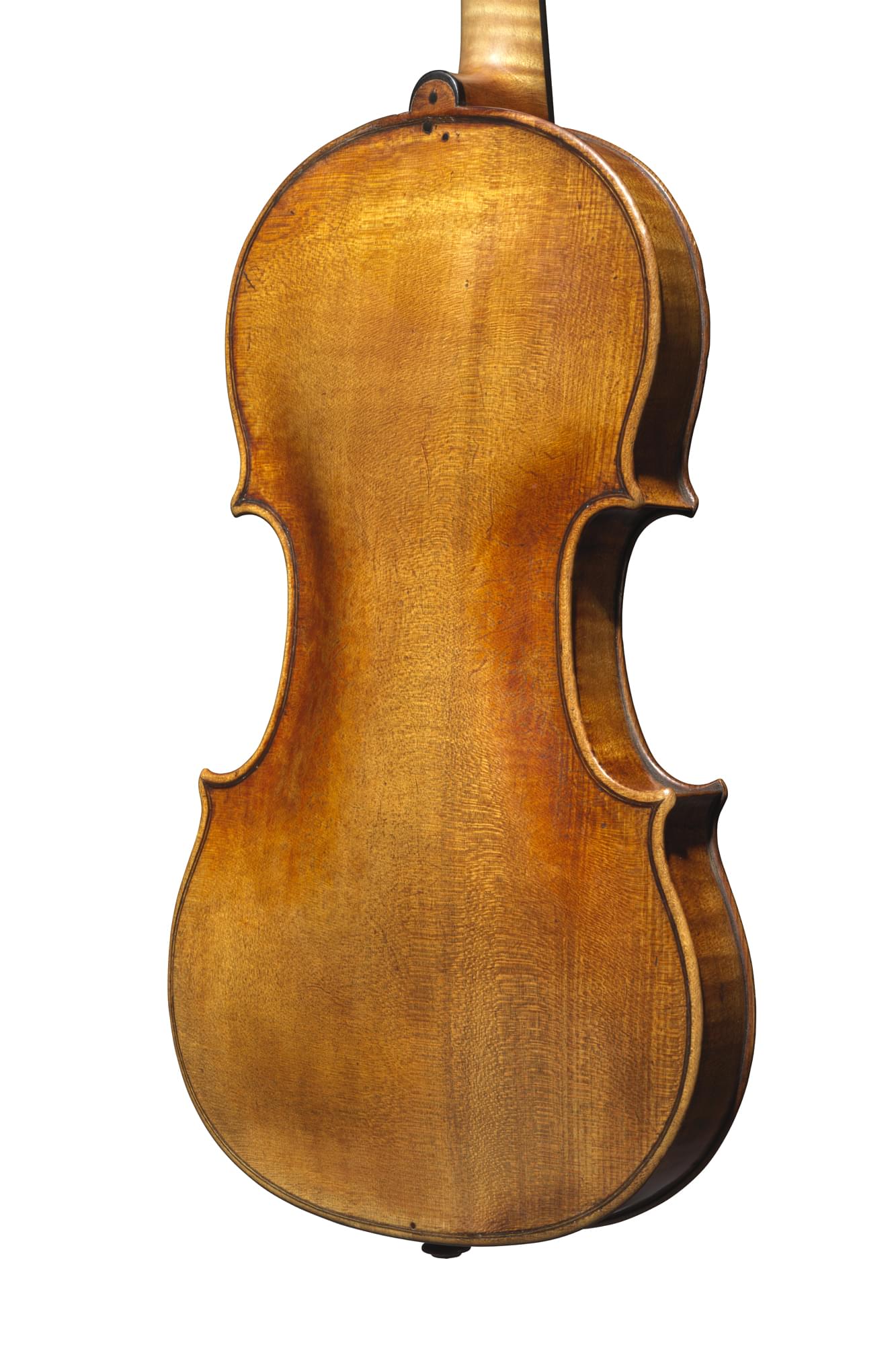 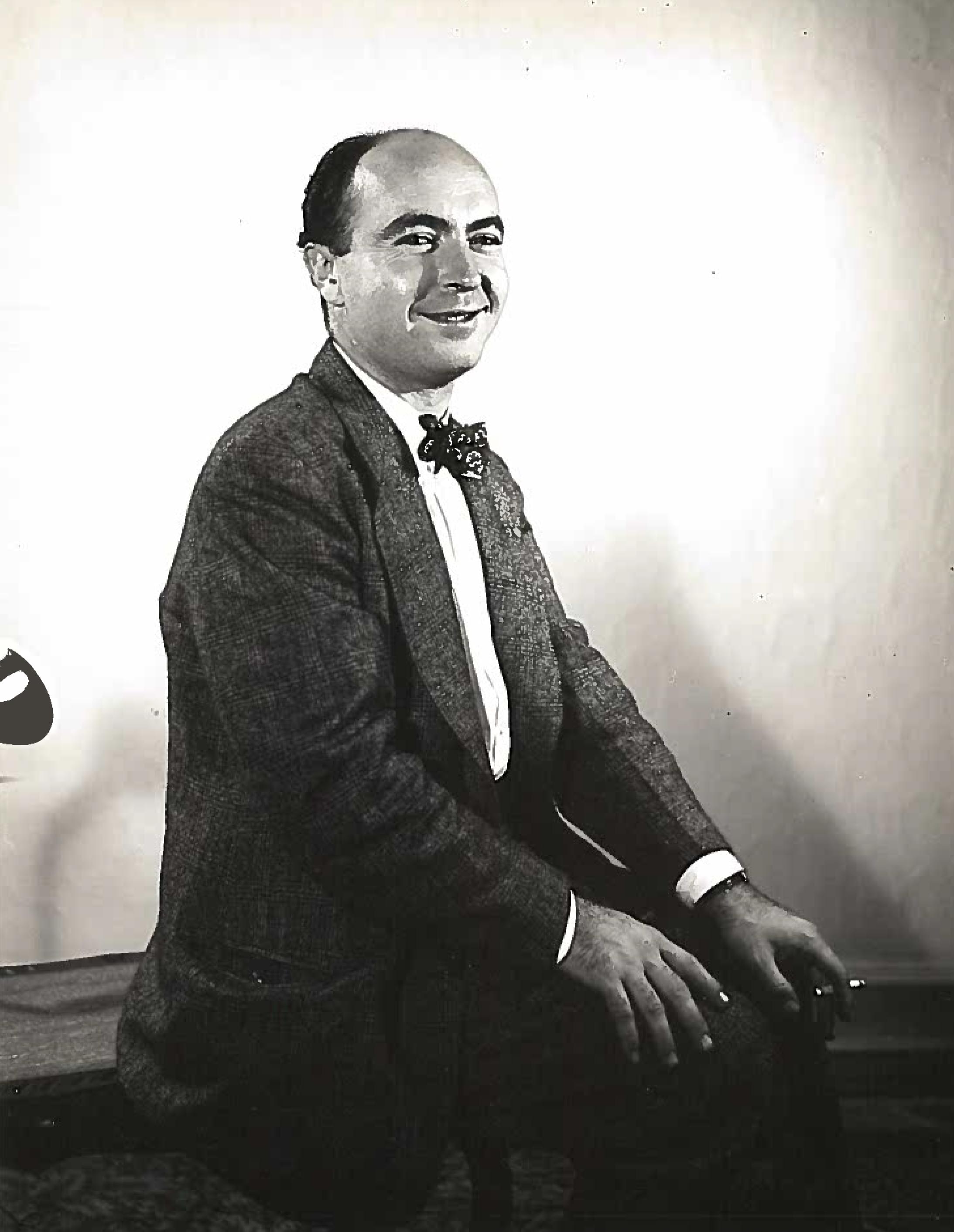 This violin has been in the possession of an American musical family for over 50 years. Its owner, Aaron Raphael, was a freelance musician in New York in the 1930s and 40s, playing in dance bands and at parties hosted by Hollywood celebrities. In 1939 he played at President Roosevelt’s so-called ‘Hot Dog summit’, where the President famously served hotdogs to King George VI and Queen Elizabeth. The violin remained his treasured possession throughout his life, and now it comes to the market for the first time since 1965.

To view further information on this violin, please click here