Ingles & Hayday to sell the private collection of Norman Rosenberg

A collection of 70 instruments that made up the private collection of leading violin expert Norman Rosenberg will be sold by Ingles & Hayday at two auctions in March and June 2023.

Born in Liverpool in 1926, Rosenberg fell in love with the sound of the violin at an early age, listening to Heifetz and Kreisler recordings, and taught himself to play. He came from a family of antique dealers and these two early influences formed his passion for the instruments themselves. He sold his first violin at the age of 20 and never looked back.

These influences also mean that not only did he have a superb eye for the detail and construction of instruments, which made his opinion one of the most reputed in the business, but he had a player’s ear for sound. The collection therefore represents prime examples of each of the maker’s work, combining both fine workmanship with superb sound.

Rosenberg loved instruments so deeply that he was often reluctant to sell them and many of the instruments (almost exclusively violins) in this sale have not been seen on the open market or in performance for many years – although he often lent them out to talented young players – and they are in excellent playing condition. 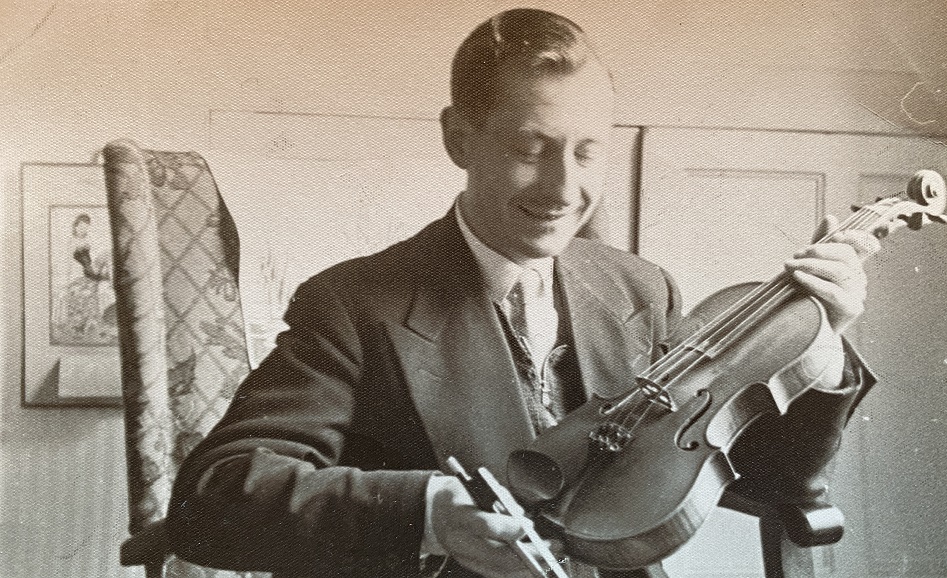 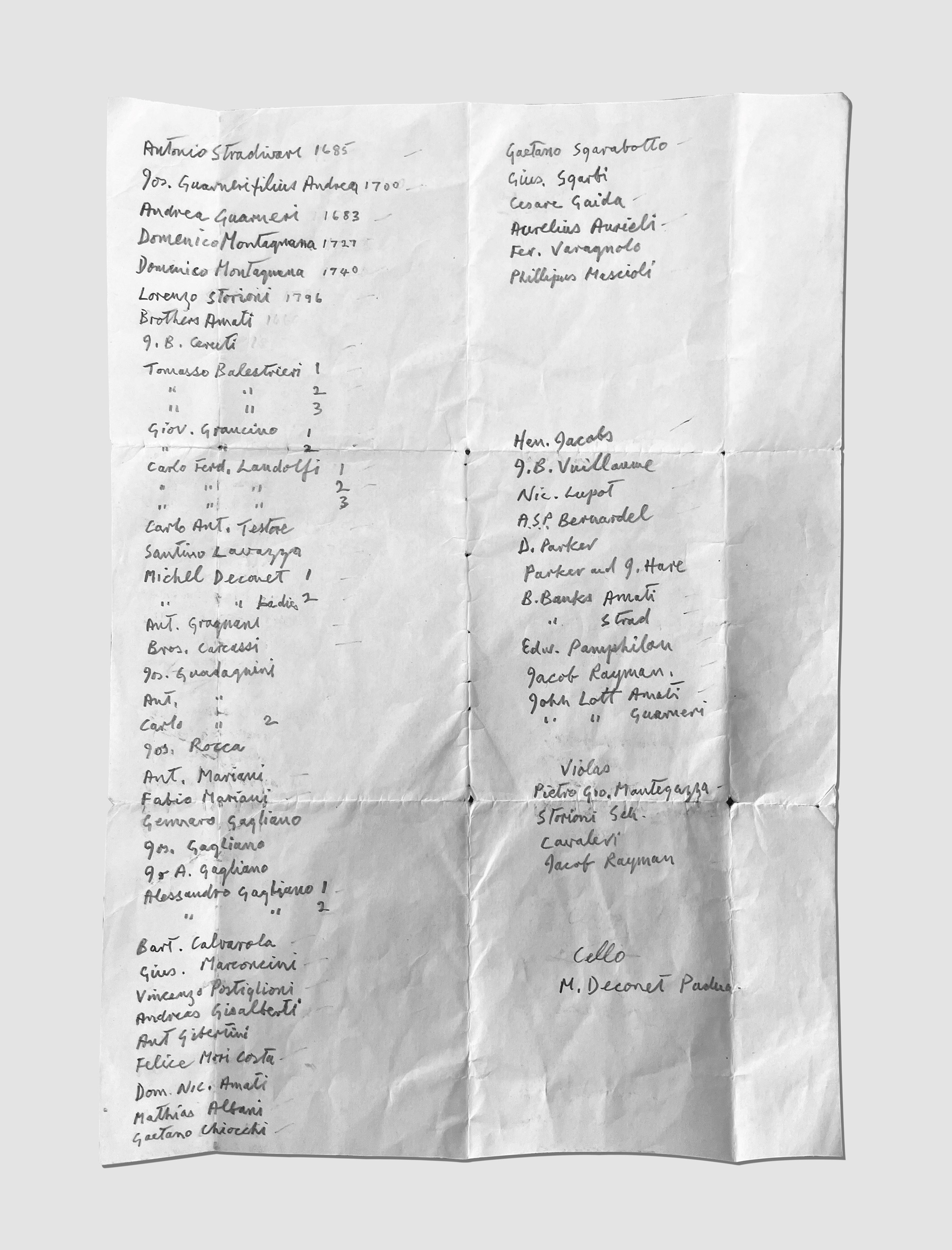 When Rosenberg died in February 2022, Ingles & Hayday were brought in to assess the collection and discovered its full extent, representing a veritable A to Z of the finest Italian makers, including a 1685 Stradivari: Amati, Balestrieri, Bergonzi, Ceruti, Gagliano, Grancino, Guarneri, Landolfi, Mantegazza, Montagnana, Rocca, Sgarabotto, Stradivari and Testore.

The presence of several Milanese instruments – two Grancinos, three Landolfis, a Testore, a Lavazza and a Mantegazza viola, and a Sgarabotto copy of Grancino – indicates his affection for the Milanese school of violin making. Indeed these instruments are often considered good value players’ instruments by comparison with Cremonese violins. Other makers include the French Lupot, Vuillaume and English John Lott. The auction offers a once-in-a-generation chance to see these instruments together.

Tim Ingles, one of the Directors of Ingles & Hayday, remembers seeing the instruments for the first time: ‘It was the day that all auctioneers dream of – going into somebody’s attic and discovering that it’s rammed with good instruments. Knowing it was Norman, we knew there would be some treasures, but we didn’t know exactly what we’d find. There was a little door in the corner, half hidden by a bookcase, and Paul had to get down on his hands and knees to access it. He opened it and said, “It’s full of violins,” and started passing back one great violin after another. There were a lot of amazed exclamations. “Wow, it’s a great Ceruti. Oh my God, that’s a Grancino!” It went on like that for about 10 minutes while Paul took these violins out of the cupboard. These discoveries sometimes happen in our world, but the unusual thing about Norman’s collection is that there is both quantity and quality. He kept it all under his hat, though, so most people who went to his house got to see three or four instruments, and practically no-one has ever seen the whole collection. The big reveal will be very exciting.’

Paul Hayday, the other Director of Ingles & Hayday, said, ‘It was like walking into a toy shop for us. What was lovely was that normally when you go to a client, they give you a rough idea of what you’re going to see. On this visit, we had no idea what we would find, and so we had an amazing feeling of discovery each time a great violin emerged from the cupboard.

Rosenberg also had a keen eye for bows and the collection includes five Peccattes, as well as bows by Persoit, Maire, Pajeot, Henry and Voirin, and some spectacular English bows by Tubbs and Hill & Sons. Ingles said: ‘We were both surprised by the quality of Norman’s bow collection. I don’t think many people associated Norman with collecting bows, so it was another lovely surprise on the day to discover eight large boxes full of spectacular bows.’

Click here to read an article about Norman Rosenberg’s life by Ariane Todes.