By the time Andrea Amati’s sons, Antonio and Girolamo, had taken over the business — Andrea himself having died in 1577 — there were signs of competition from the viola da gamba and cittern makers of Brescia. Gasparo da Salò worked in Brescia contemporaneously with the Amati brothers, and surviving tax records from 1588 show that he exported his violins to France, just as the Amatis did. His instruments are rugged, dark-toned and visually striking, but reveal little of the consistency and delicacy of an Amati.

During the 17th century, violin making began to spread throughout northern Europe, taking hold particularly in the Netherlands, where a surprising number of makers ﬂourished in this still-early period. But none showed the perfectionism of the Amatis or an understanding of the importance of both the internal structure and the external architecture of sound production. Every detail of an Amati violin received painstaking attention, whether from a woodworking, artistic or tonal point of view. 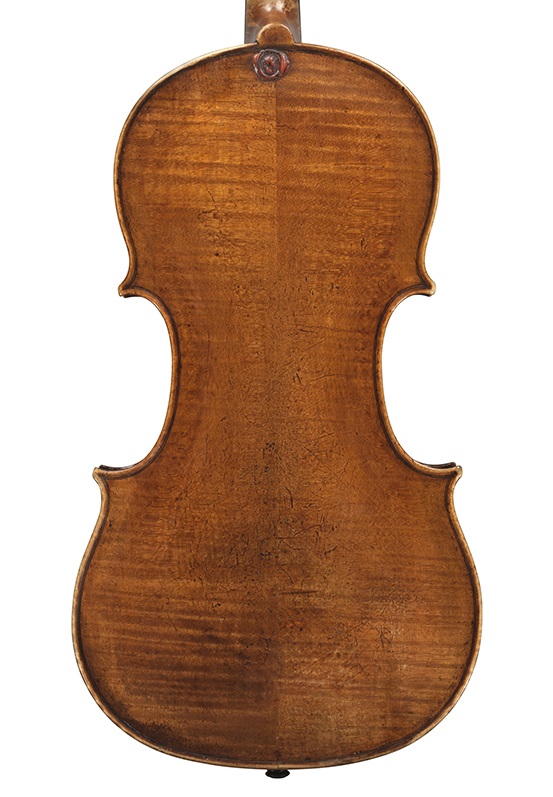 The ex-Wittgenstein viola by the Brothers Amati

By the mid-1600s, the word 'Cremona' was already in use in England as a poetic synonym for the violin 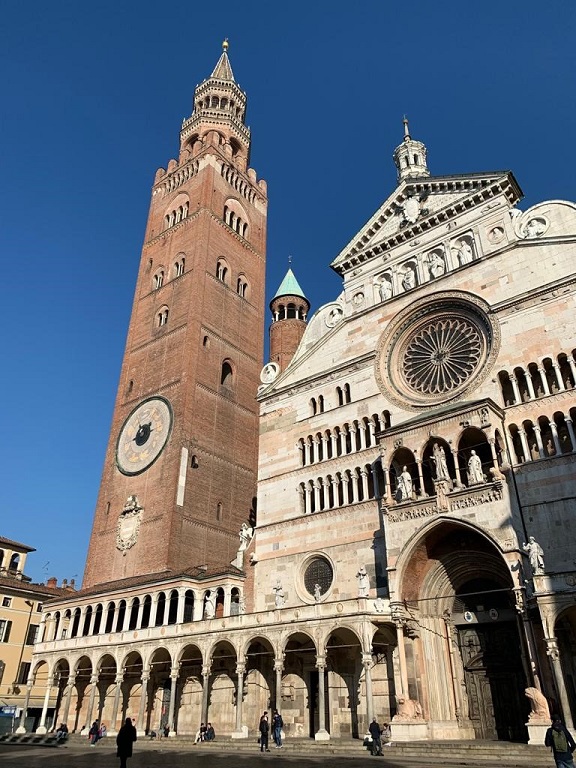 The Duomo in Cremona

Persisting with their dogged and expensive perfectionism, the Amatis established an unapproachable reputation. Cremona itself quickly became a byword for the best of violins. By the mid-1600s, the name was already in use in England as a poetic synonym for the violin — an early example of a trade name becoming a generic description of the product. Makers elsewhere, rather than attempting to duplicate the quality of imported ‘Cremonas’, contented themselves with creating ordinary and affordable instruments for a humbler market.

That Cremona’s pre-eminent reputation endured is due more to chance and exceptional circumstances than may appear. In 1630-31 a plague swept northern Italy. The death of Giovanni Paolo Maggini brought violin making in Brescia to a halt long enough to curtail its reputation as a centre for the still relatively new instrument. Today, early Brescian violas remain the ﬁrst choice of soloists, but few made there after the mid-17th century approached the quality of the greatest Cremonese instruments.

In Cremona, Andrea’s grandson Nicolò Amati was one of the plague’s fortunate survivors. Without Nicolò, Cremona’s violin-making reputation — built up to that point entirely on the work of the Amati family — would likely also have ended. Nicolò became a vital link in the story of the Italian violin not merely because of his superb craftsmanship and his resistance to the plague virus. With as yet no sons to assist him, he looked outside the family for help. Andrea Guarneri and Giacomo Gennaro were the ﬁrst of a line of makers who began to expand the ranks of luthiers privy to the Amati method, and the family trade became a fully-ﬂedged business.

Far from being wiped out by the plague, violin making in Cremona ﬂourished. Any competition there might have been from Brescia had ended, and demand was outstripping supply. Andrea Guameri remained a loyal employee of Nicolò Amati until Nicolò’s son Girolamo came of age. But in the second half of the 17th century, Gennaro and other makers, such as Francesco Rugeri, began producing subtle copies of Amati instruments right under Nicolò’s nose, sometimes complete with authentic-looking Amati labels. 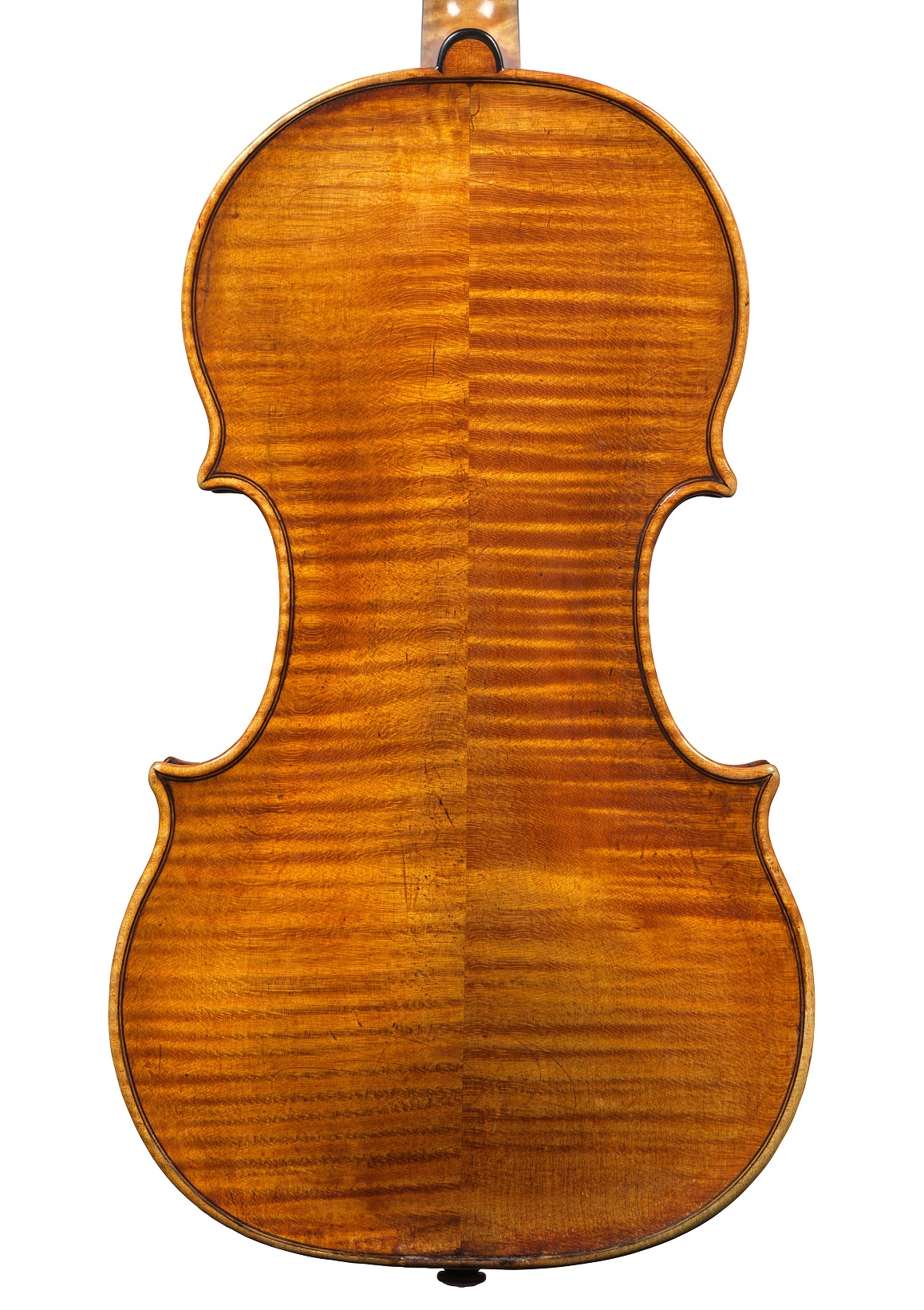 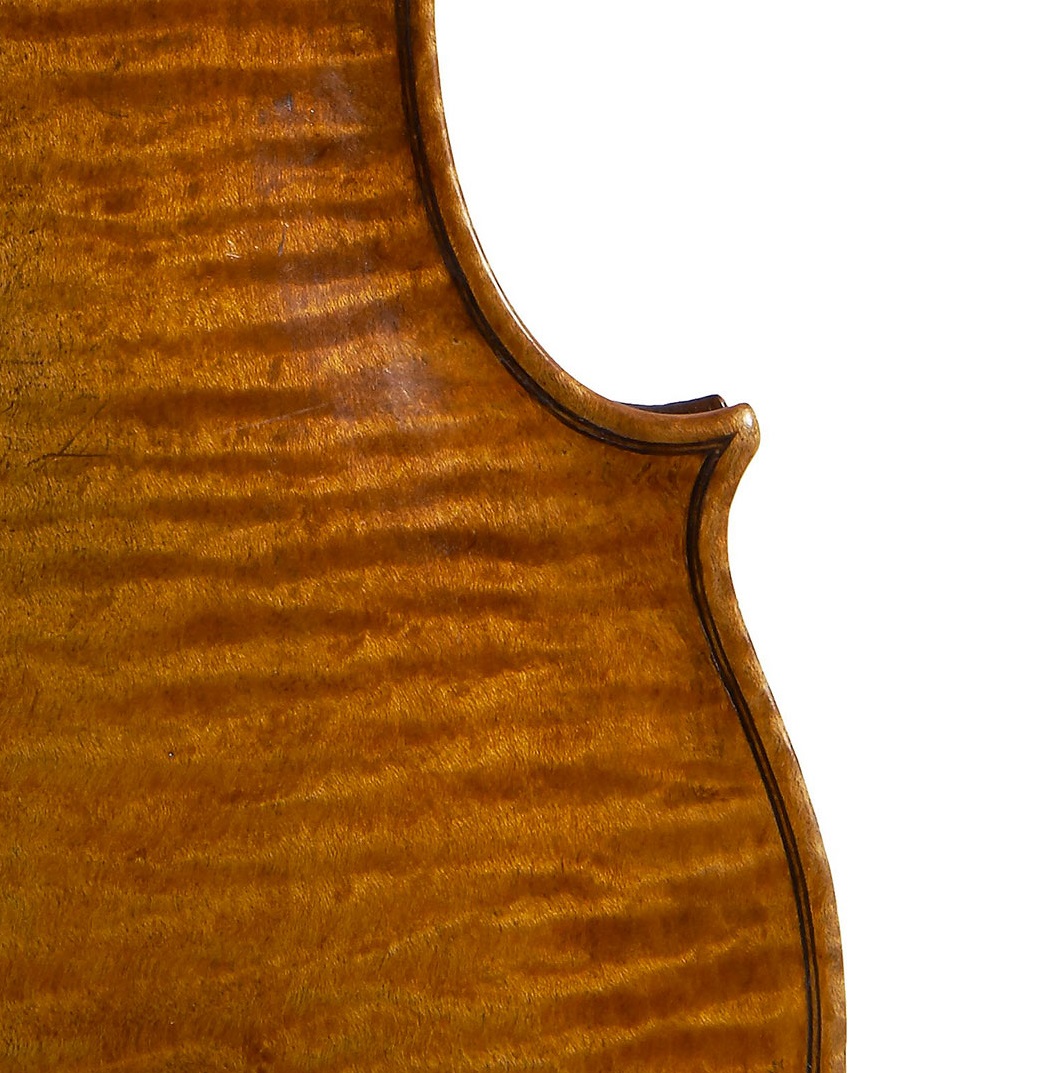 Violin by Francesco Rugeri, circa 1685

Despite previous assumptions, there is no hard evidence placing Rugeri inside the Amati house as an apprentice. Rather it seems, from certain idiosyncrasies in his technique, that Rugeri developed his working method at a slight distance from Amati himself. This also appears to have been the case for another, younger craftsman named Antonio Stradivari.

In part three of this series, we introduce Cremona’s second genius, Antonio Stradivari.