The question of ‘Italian tone’ is much disputed. Players and dealers will insist that Italian instruments possess unique qualities that cannot be found elsewhere. The truth is probably a bit more mundane. There are more old Italian instruments of the best class and quality in existence than any others purely because of the unique length of the history of the craft in that country. Given that old violins with a fully ripened tone are generally more desirable than immature instruments, an old, well-played-in, and ﬁne-sounding violin is more likely to be Italian than from any other tradition.

At the same time, German and English makers in the 18th century did themselves no favours by addressing the cheaper end of the market. The hastily made and poor-sounding instruments that were produced in large numbers have tarnished the reputation of non-Italian makers, and in particular Jacob Stainer, whose instruments they attempted to copy. In truth, outside the outstandingly great Italian makers, headed by the triumvirate of Amati, Stradivari and Guarneri, the instruments of few other Italian makers are intrinsically superior to those of the better makers in other countries. ‘Italian sound’ is more likely the product of a deeply rooted tradition of craftsmanlike instruments, which on the whole have been treasured and well played-in throughout their long lives, rather than the result of some lost art or secret knowledge. 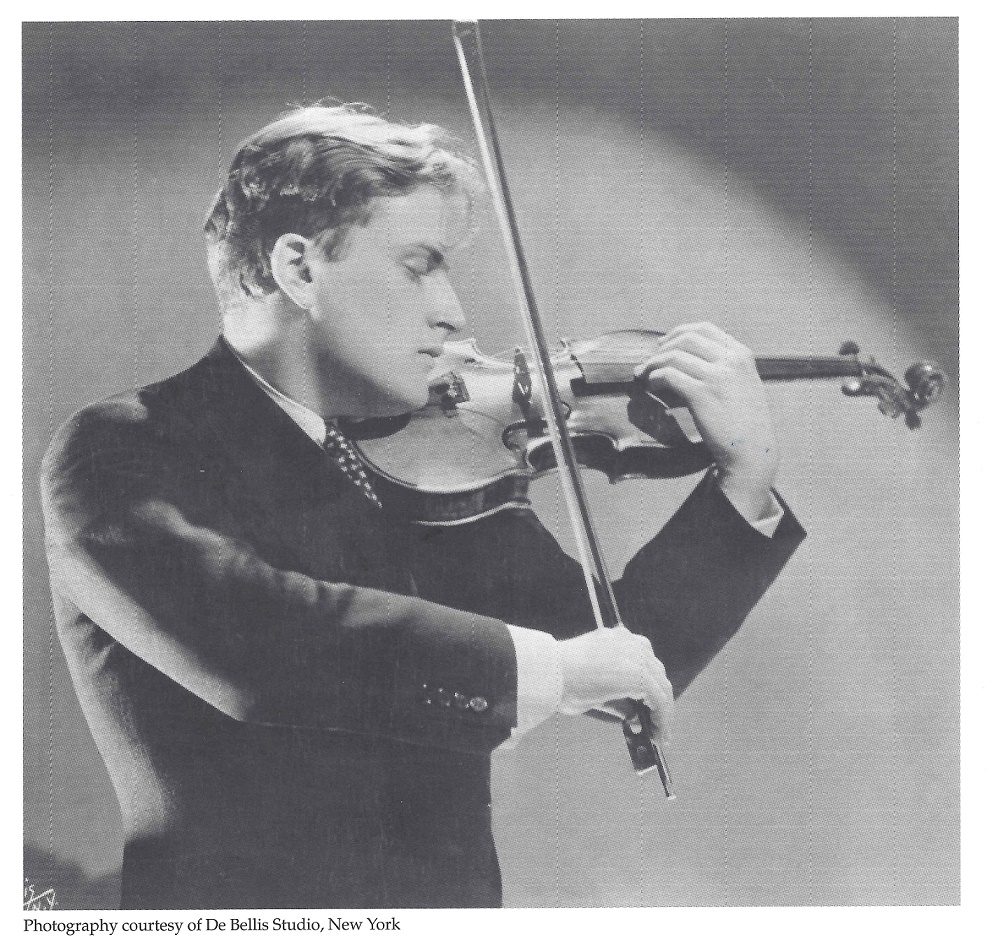 Yehudi Menuhin, who played violins made in Milan and Cremona throughout his career 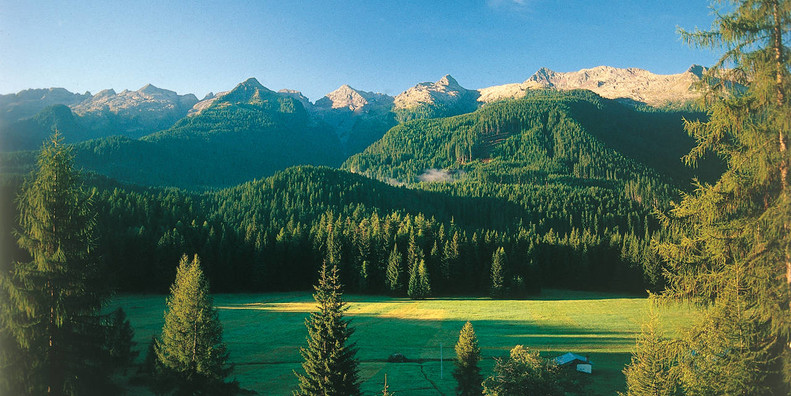 Paneveggio forest, known as the 'Foresta dei Violini’, where violin makers would go to select their spruce

Myths surround every aspect of the violin. Romantic writers sought to explain the phenomenon of Cremona in all sorts of ways. Their speculation ranged from the ingredients of the varnish to the nature of the wood, but in modern times real scientiﬁc work has gradually replaced guesswork. Dendrochronology, the technique of deducing the age of a piece of wood by comparing relative tree-ring patterns with established chronologies, has provided a much clearer picture of the role of wood in the history of violin making. When these ﬁndings are combined with studies of wood samples taken from master instruments, one thing that emerges clearly is that the spruce used by the old masters was freshly cut, naturally seasoned and free of mysterious additives. It is probably best to view with scepticism many of the theories put forward to explain the superiority of Italian violins in terms of secret wood treatments and unusually long seasoning. Old wood does not make great violins. 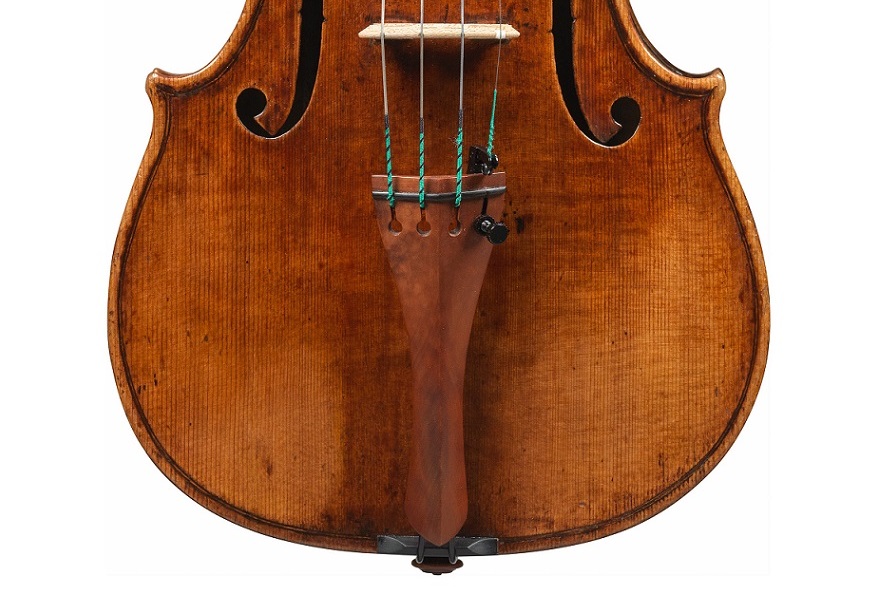 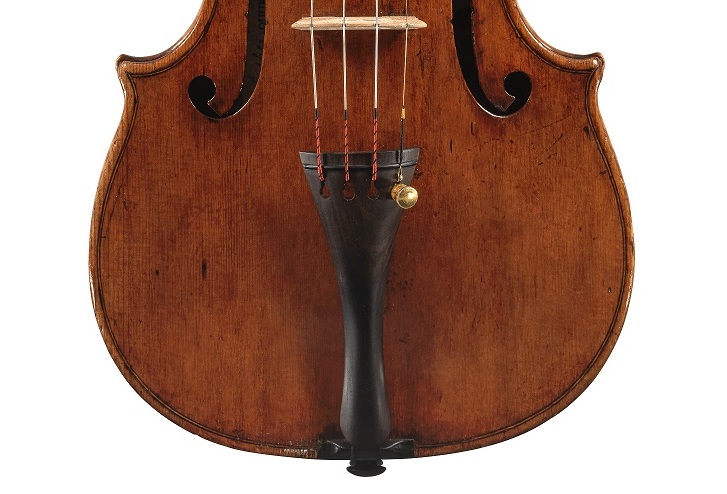 Cremonese varnish still remains the universally acknowledged paradigm, but it covers a wide variety of colours, applications and ﬁnishes

Much importance is attached to the Italian varnish in setting these instruments apart from their northern rivals. It is certainly true that the Cremonese varnish still remains the universally acknowledged paradigm, but it covers a wide variety of colours, applications and ﬁnishes. It is very hard to deﬁne a single varnish that includes virtually all the possibilities — from a thin, pale golden covering to a thick, deep red — but that is how Cremonese varnish can appear. The uniting traits are that it is always soft and tender in texture, and has an extraordinary ability to transmit and reﬂect light in different ways in different environments and from different aspects, while still showing off the grain and ﬁgure of the wood beneath to its absolute best.

Varnish of this quality was not necessarily the exclusive property of the Cremonese. Indeed, the evidence is that it was a common preparation of easily available oils, resins and pigments that was widely used throughout Europe in the 16th and 17th centuries. Makers as far away as Henry Jaye in London had access to a vivid red oil varnish in the 1620s. In fact, the most beautiful red varnish came relatively late to Cremona. Francesco Rugeri used a deep red in the late 1660s, and was probably the ﬁrst Cremonese to do so. The strong red tone appears in Stradivaris only after 1700. Ironically, it may have been the Füssen makers who brought red-coloured varnish with them and set the fashion ﬁrst in Venice, Bologna and Naples. 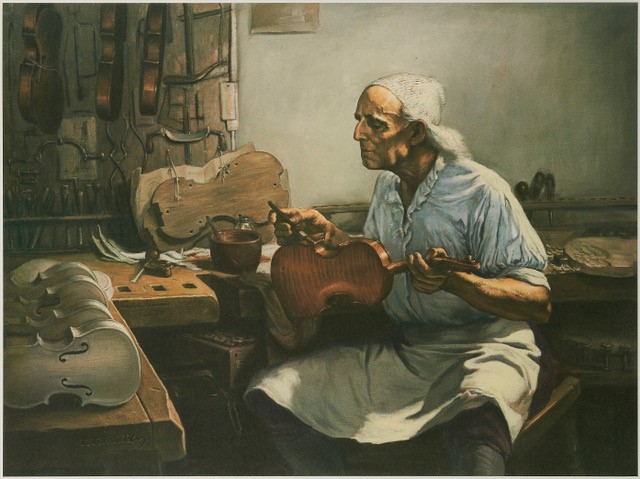 Stradivari applying his ‘secret’ varnish recipe to one of his violins

Having worked in their own unique way for a hundred years and more, the Cremonese were unwilling to change with fashion 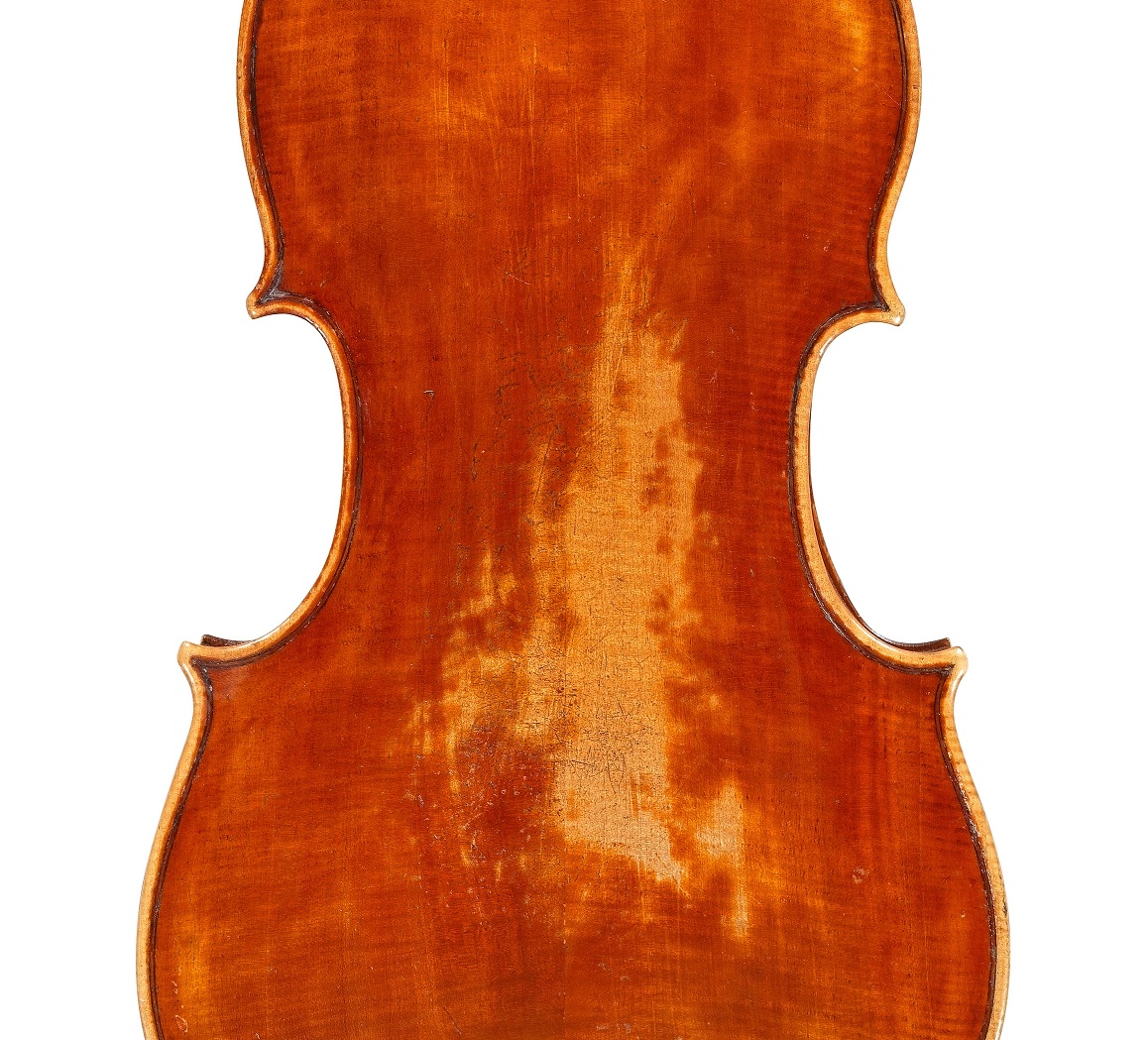 What the cautiously conservative Cremonese did do was to persevere with a traditional oil varnish. Elsewhere, this sort of preparation was already falling out of use in the 17th century, replaced by harder and more durable recipes that were somehow less rich and subtle in texture. Having worked in their own unique way for a hundred years and more, the Cremonese were unwilling to change with fashion, and beneﬁted thereby.

Although in most cases only a small fraction of the original varnish remains on old instruments, it may have some tonal effect. The varnishes that most non-Italian makers embraced in the 18th century were usually hard, spirit-based recipes using shellac and other resins imported from Asia. A hard lacquer-type varnish can certainly have an adverse effect on tone. The softer, oil-based recipes to which the Italians remained loyal, using largely locally produced ingredients such as linseed or walnut oil and turpentine resins, may allow the wood to resonate a bit more freely.

In the final part of this series, we discuss the decline and renaissance of Italian violin making.