A decorated violin after Stradivari by Jean-Baptiste Vuillaume

This violin is the second violin of a quartet bought from Vuillaume by Count Dmitry Nikolaevich Sheremetev, who was a composer, conductor and patron of the Capella Sheremetev. The Sheremetev Palace in St. Petersburg, which is now a museum, still bears the family’s coat of arms, which was emblazoned on the back of all four instruments.

We can trace the history of the violin back to the early 1960s, when the whole quartet was in the possession of Alfred Wallenstein. The quartet was acquired from Wallenstein’s widow by Nash Mondragon, who broke it up and sold the instruments separately. This violin found its way to the eminent collector C.M. Sin who subsequently sold it in 2011 through Sotheby’s to a European philanthropist. 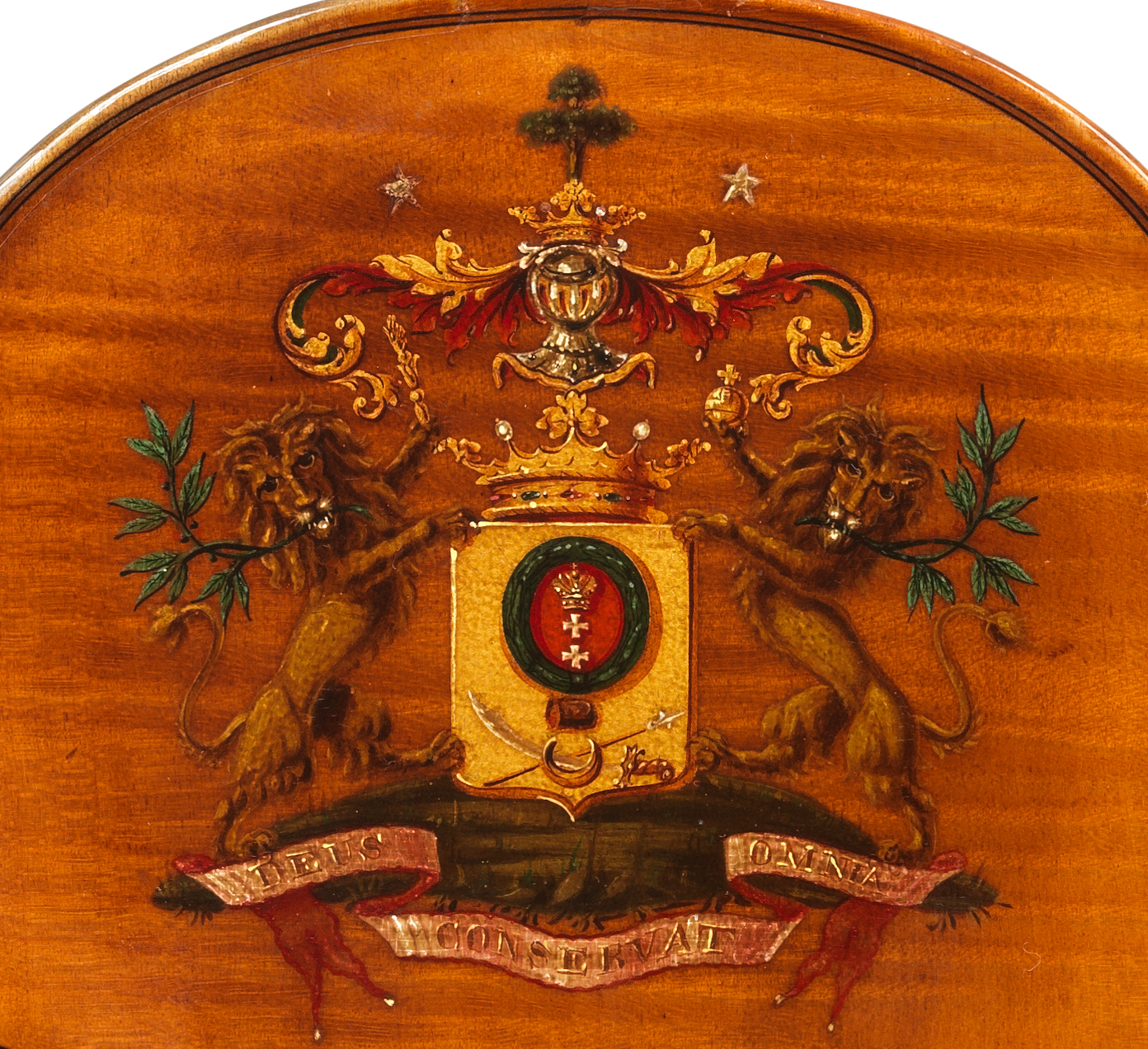 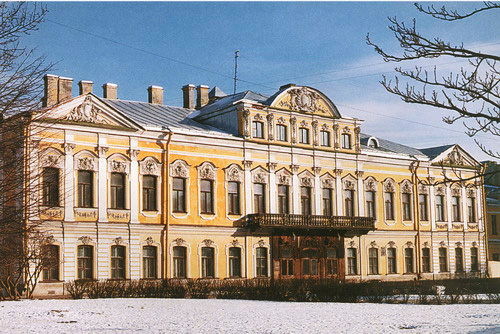 The Museum of Music in the Sheremetev Palace