, signed, dated and branded internally on the back, and numbered 2853

On page 19 of their monograph on Le Messie, entitled The Salabue Stradivari, W.E. Hill & Sons write about Vuillaume’s reproductions of Stradivari: ‘These instruments, imitations though they were, had high intrinsic merit; and it is to be remembered that they were copies made from unrivalled models, with a fidelity and care such as only a devoted worshipper and a great master of this art could attain. He spared no pain in striving after perfection in the quality of his materials, and he treated the obscure and difficult problem of varnish (the secret of which, as applied by the old Italian masters, seems to have died with them) with a success which has probably not been equalled by any other maker since their time.’

This violin is listed on page 127 of Roger Millant’s book as one of the ten most noteworthy of Vuillaume’s Messiah copies. Labelled Jean Baptiste Vuillaume à Paris, 3, rue Demours-Ternes, JBV and inscribed 1871 on the label, the violin is numbered internally 2853. It was previously owned by Nathan Posner, and was acquired by C.M. Sin in 2009. 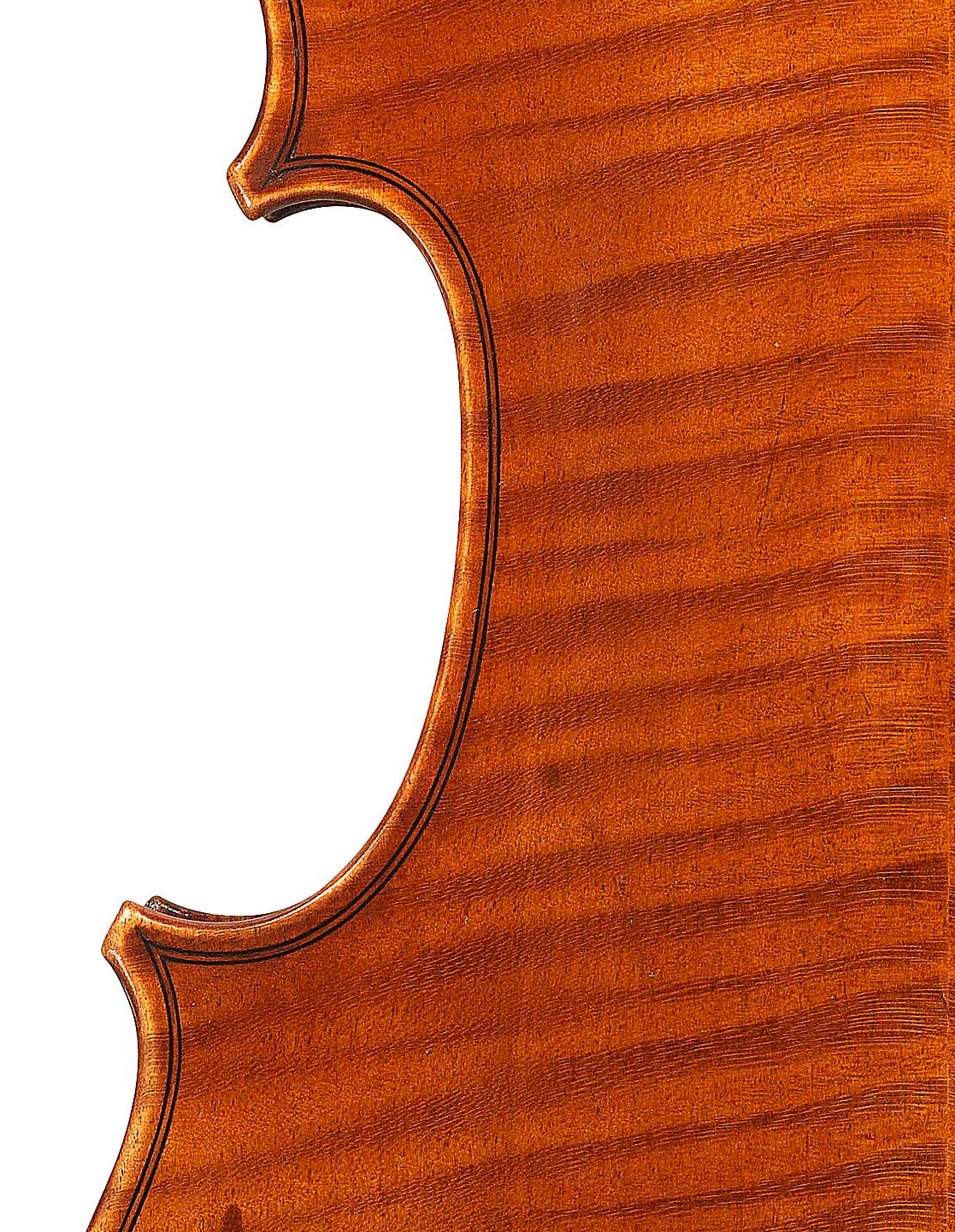