This violin is one of three almost identical Messiah copies in Notable Sales, dated 1863, 1871 and 1873. It is labelled Jean Baptiste Vuillaume à Paris, 3, rue Demours-Ternes in the usual way, but Vuillaume chooses to preface this with an additional label with the words Imitation précise du Stradiuarius du Comte Cozio de Salabue, daté 1716. Le “Messie” fait par.

Vuillaume’s claim to have made a precise copy seems entirely valid – the flame of the back, gently descending from the centre joint, and the slant of the f-holes leave us in no doubt as to the inspiration for this violin, though the grain of the front is possibly a less faithful match than that of the 1856 violin. There is a slight red-brown tinge to the varnish, making it a shade or two deeper than the usual golden orange of the Messie copies.

The violin was certified by W.E. Hill & Sons in 1954 as being in the possession of a Mr. W. Sutherland of Edinburgh, and was sold by Balmforths in 1955 to an American gentleman by the rather Scottish sounding name of Mr. Clyde Banks. Inevitably, it subsequently found its way into the collection of C.M. Sin. 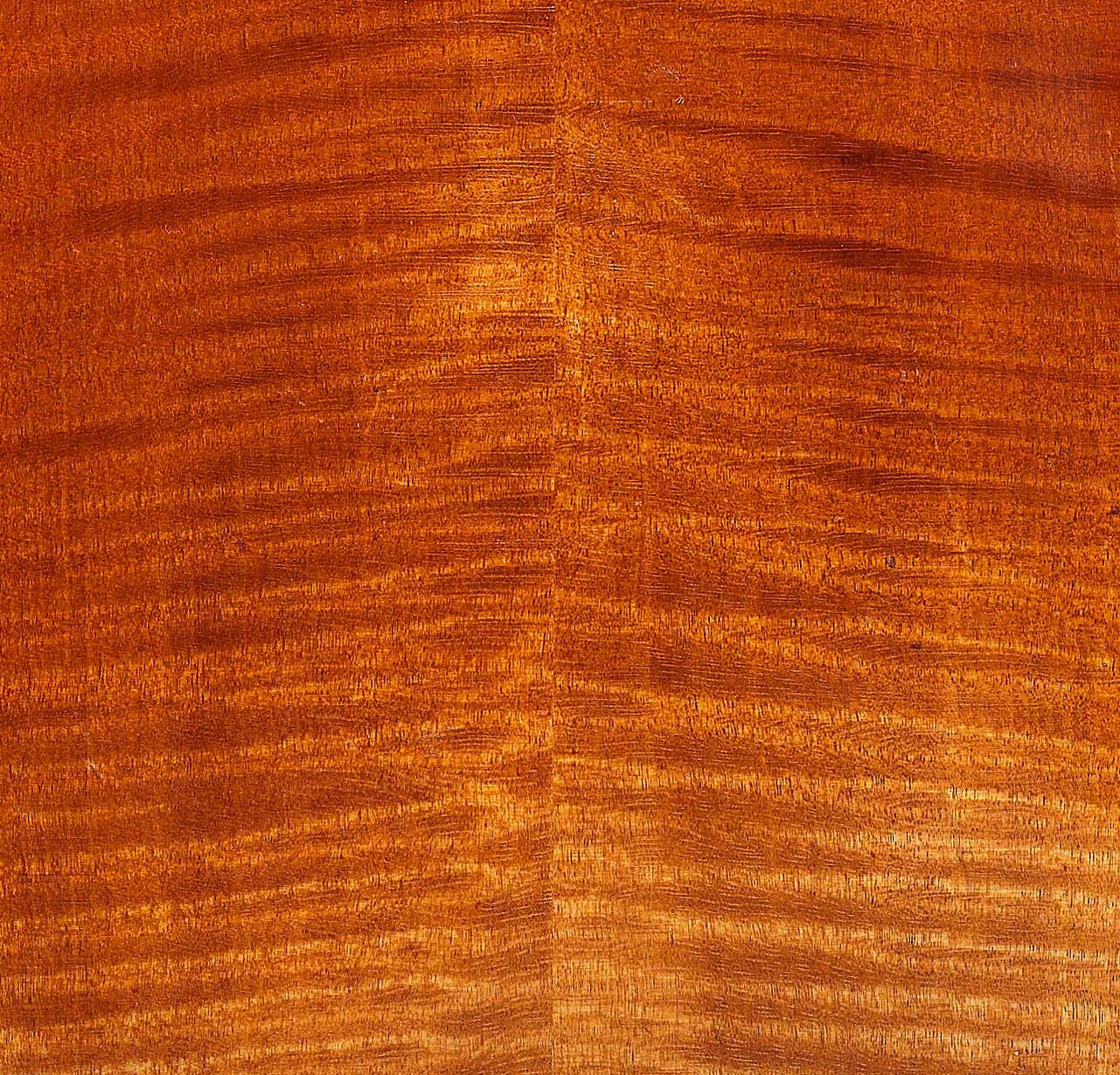 Detail of the back of the violin