Le Messie was the violin which was not only Vuillaume’s most treasured possession, but also the single greatest influence on him as a maker. There remains little more to be said about the quality of Vuillaume’s best Messiah copies, and Vuillaume was in no doubt that this one ranked amongst his best work, giving the violin his secondary Imitation précise… label.

The history of this instrument adds to its charm, as it was made on the instructions of King Pedro V of Portugal. The king had seen ‘Le Messie’ at the South Kensington exhibition of 1873, and had begged Vuillaume to sell his prized Stradivari. Vuillaume refused, of course, and the king, by all accounts extremely disappointed, commissioned Vuillaume to make an exact copy in its place. Sadly the original correspondence is lost, but one can imagine Vuillaume’s assurances that the copy would be, at the very least, of the same quality as the Messiah itself!

The violin was seen by Hills in 1940, when it was in the possession of H.S. Braddyll of London, and was in Louis Feiler’s collection by the early 1950s, possibly at the same time as the ‘Caraman de Chimay’ violin of 1865. After Feiler’s death, it passed via an unknown owner to William Moennig & Son, who sold it to Charles Stein of Baltimore in 1970. Again Stein retained possession until his death, when it was acquired by Ellen Pendleton, who sold it via Moennigs to C.M. Sin in 2000.

Labelled Jean Baptiste Vuillaume à Paris, 3, rue Demours-Ternes, JBV, with the date 1873 inscribed on the label, the violin is numbered 2936. 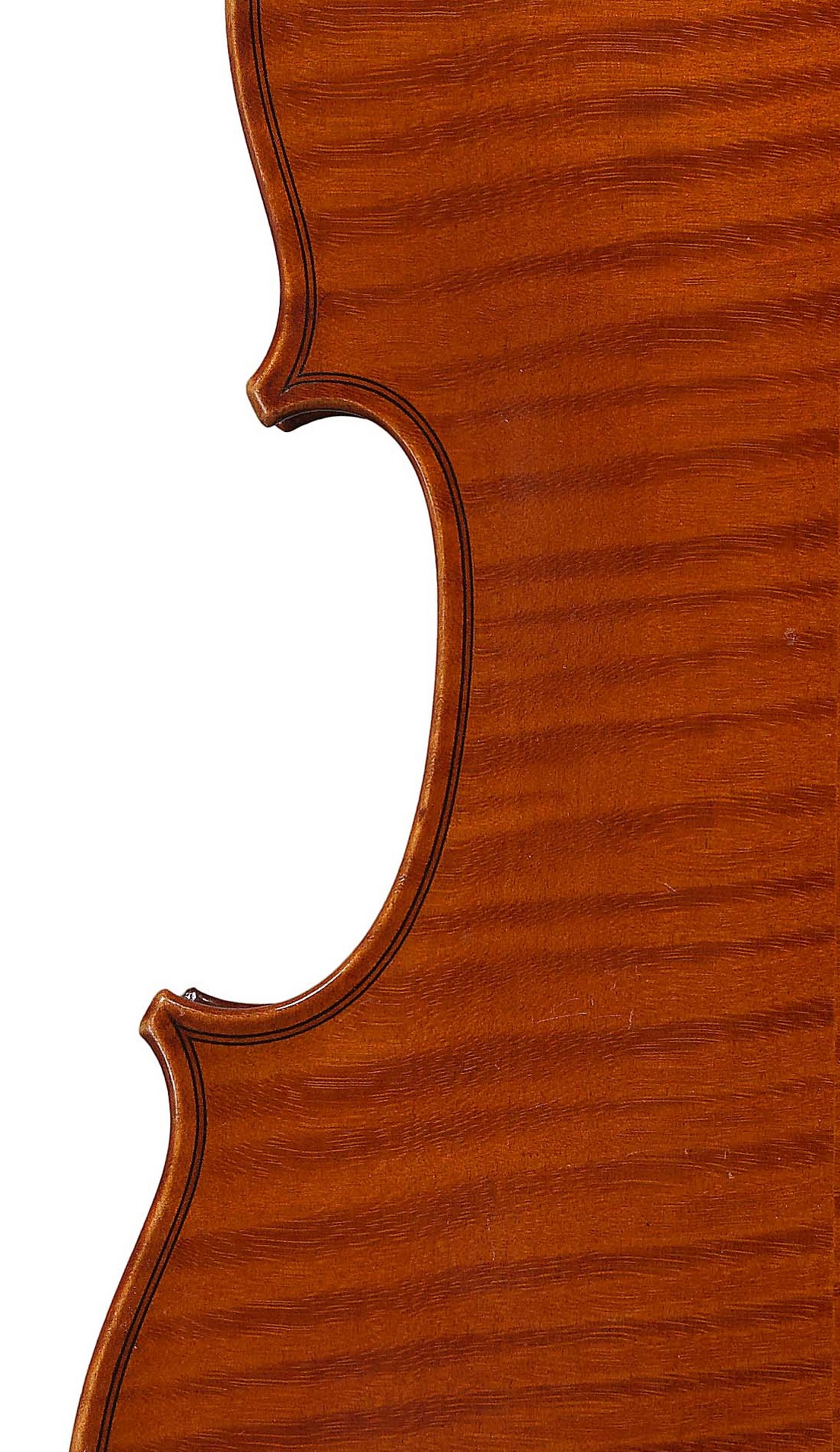